I am an author, storytelling expert and coach. I learnt my craft in the best possible places — as a writer for publications such as TIME magazine and The Independent and as co-founder of a popular independent film festival and a screenwriting lab for filmmakers. My love of stories and their power to transform us and the world lies at the heart of all I do. I have helped hundreds of people step into more fulfilling, creative and happier life and work stories through my coaching and teaching programs.

I grew up in the concrete breezeblocks of the purpose-built Turkish capital Ankara, in a country closed to the outside world. We had no TV. Water and power cuts were frequent. We were gifted a second-hand Fisher Price tape player on which we listened and relistened to fairy tales, some of them pretty gruesome. A little older, I devoured Norse and Greek myths. I had a French-Maltese grandmother who channeled frustrated intellectual ambitions into brilliant, intense storytelling. One of ten children in a far-flung exiled family and aunt to a horde of nieces and nephews, she was never short on material.

As an adult, I became a journalist, possibly the only occupation in the world in which it is considered perfectly acceptable to walk up to a stranger and ask them to tell you their story. I was a long-time writer for TIME magazine. Listening to people’s stories was how I got to know the large and complex country I grew up in, riddled with difference and violence. I became a believer in the power of sharing a personal story to help bridge the chasms that can divide us. I co-founded !f Istanbul, the provocative international film festival that ran across Turkey and the wider region to bring people closer together through film. I also worked with many, many filmmakers on how to tell their stories authentically on award-winning projects screened at Cannes, Venice and Toronto.

Eventually, I found out that this thing I had loved my whole life was also a thing. I trained as a storyteller and returned to the fairy tales and myths of my childhood. This introduced me to the power of the imaginal realm -which is where myths and fairy tales live- and to the potency of owning our own life stories.

I now run storytelling programs at institutions across Europe such as The School of Life, The International School of Storytelling and Escape the City, where I am also lead faculty. I facilitate groups and trainings helping people to harness the potency of their own story and make lasting positive change in their lives.

My first book Eriyen Ülkenin Sırları (Secrets of a Vanishing Country) was recently published in English. 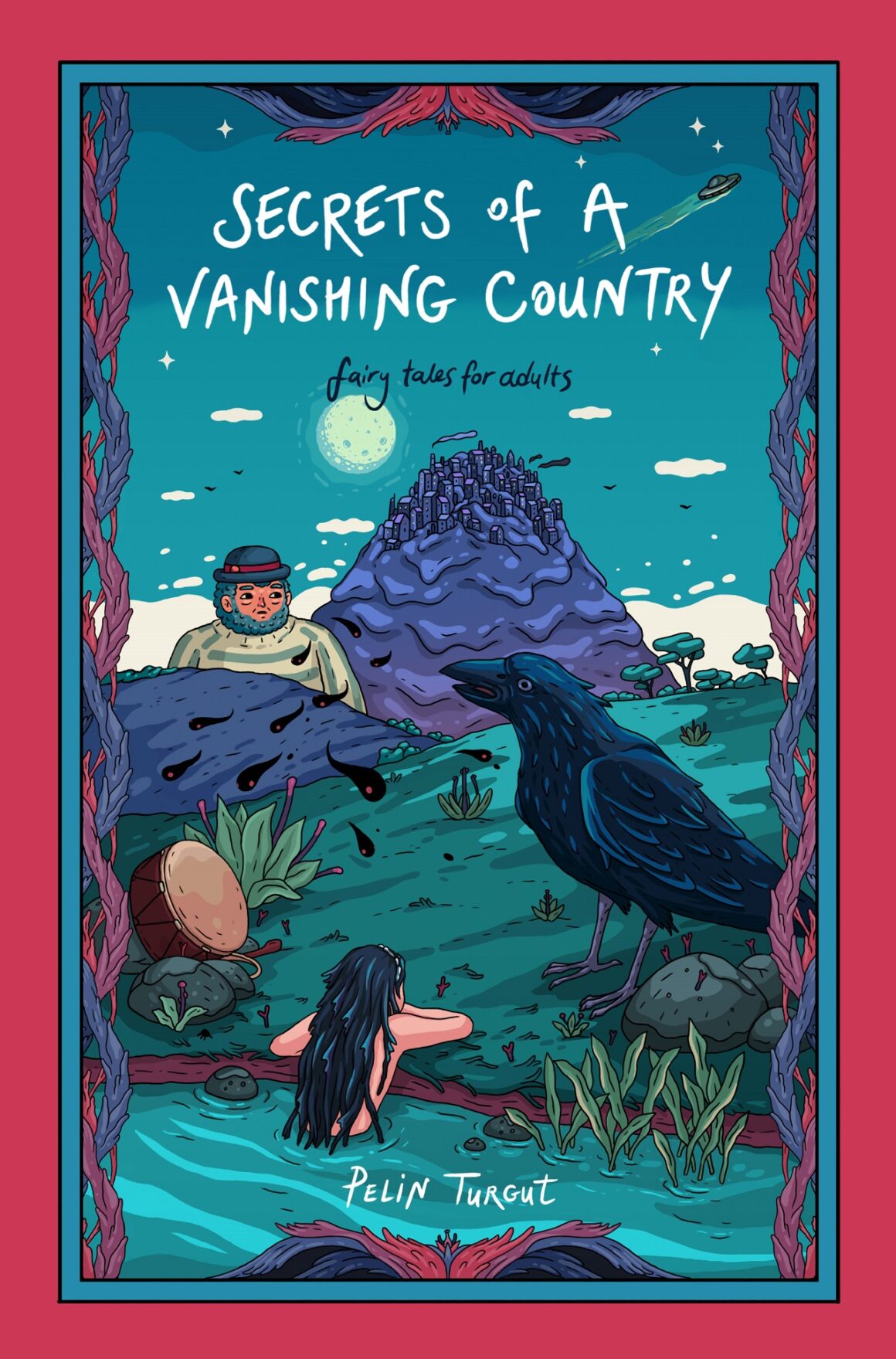 A country is mysteriously vanishing around the edges. A group of storytellers gather in a mountain hotel to share forgotten stories over the course of a night. They call themselves the Committee for the Investigation of Truths. Secrets of a Vanishing Country is Pelin Turgut's first book.

Pelin Turgut weaves stories for grown-ups that will take you on a magical journey.