I recently told some bridge stories for the BMW Foundation’s exciting Responsible Leaders gathering. The bridge is such an apt archetype for our times.

I share a story I told below. One way to engage with it is to think about when in your life you have been each of the three characters: the bridge builder, the resentful farmer and the farmer who takes the first step. We have all three characters within us.

One of the participants, an engineer, reminded me how much harder it is even just from a technical perspective, to build a bridge than it is to construct a wall. Bridges came much later in human history.

Sometimes, as in the story, building a bridge is easy. We have the right materials, the right allies, timing is on our side and it just happens. At other times, it asks for patience. We can only lay down one plank at a time, trusting that the bridge will be completed in its own good time.

Once upon a time, there were two farmers and they were neighbours. They had lived and farmed side by side for 40 years. Their land was beautiful — rolling hills, rich in corn and maize, abundant with olive trees. One had an olive press and come the end of summer, they would harvest the olives together and distill oil. The other had a wine press and they would gather the grapes and press them, celebrating with fresh wine.

One day, a stray calf appeared on one farmer’s land. He took a piece of string, tied it around the calf’s neck and to his barn. The other farmer was offended. “The markings on that calf look like my herd’s,” he said. “I think the calf belongs to me,”. His neighbour disagreed. “She was on my land and that makes her mine.” he said.

They bickered, they rowed and then they stopped talking to each other. Gone were the cosy evenings in front of the fire, the weekly shared trip into town to buy supplies, the camaraderie of waving to each other across the fields.

One of the farmers went up to the pond at the top of the hill and dug a huge trench running along the boundary that divided the two lands. He then flooded it with water. He called this the creek.

The other farmer was livid. “I’ll show him!” he thought. He decided to build a tall fence around his property, so tall that he would never have to see his neighbor or his land again.

Just at that moment, there was a knock on the door. He opened it to find a young woman, a backpack strapped to her shoulders. She was a carpenter, she said, and inquired as to whether he had any available work.

“I have just the job,” he said. He showed her the offensive creek and asked her to build a tall fence he had in mind. “I can get started with the wood you have,” said the carpenter, “you can go into town and get more supplies. I have all the tools I’ll need.”

So the farmer drove into town to get supplies and the carpenter got started sawing and measuring.

The farmer drove back up the dusty road to his land, parked his Land Rover, looked across to where he expected the fence to be and saw…. a bridge, crossing across the trench! It was a beautiful wooden bridge, with railings and everything.

He saw his neighbor walking towards him across it, a rueful smile on his lips, stretching out a hand. “Thank you old buddy,” he said. “I would never have been able to do this. I’ve missed you. I’m so glad we will start talking again.”

The farmer paused. He looked across and saw that familiar face, creased and smiling gently. His anger was still hot inside him and yet so was his longing. He took a step forward. They embraced. (Gruffly, the way farmers do.) Then they turned to the carpenter and invited her to join them for a cup of tea. But she was already packing up her stuff. She strapped her backpack on again and smiled. “I can’t stay,” she said. “For I have many more bridges to build.”

** Source unknown. A version of this story exists in many cultures. 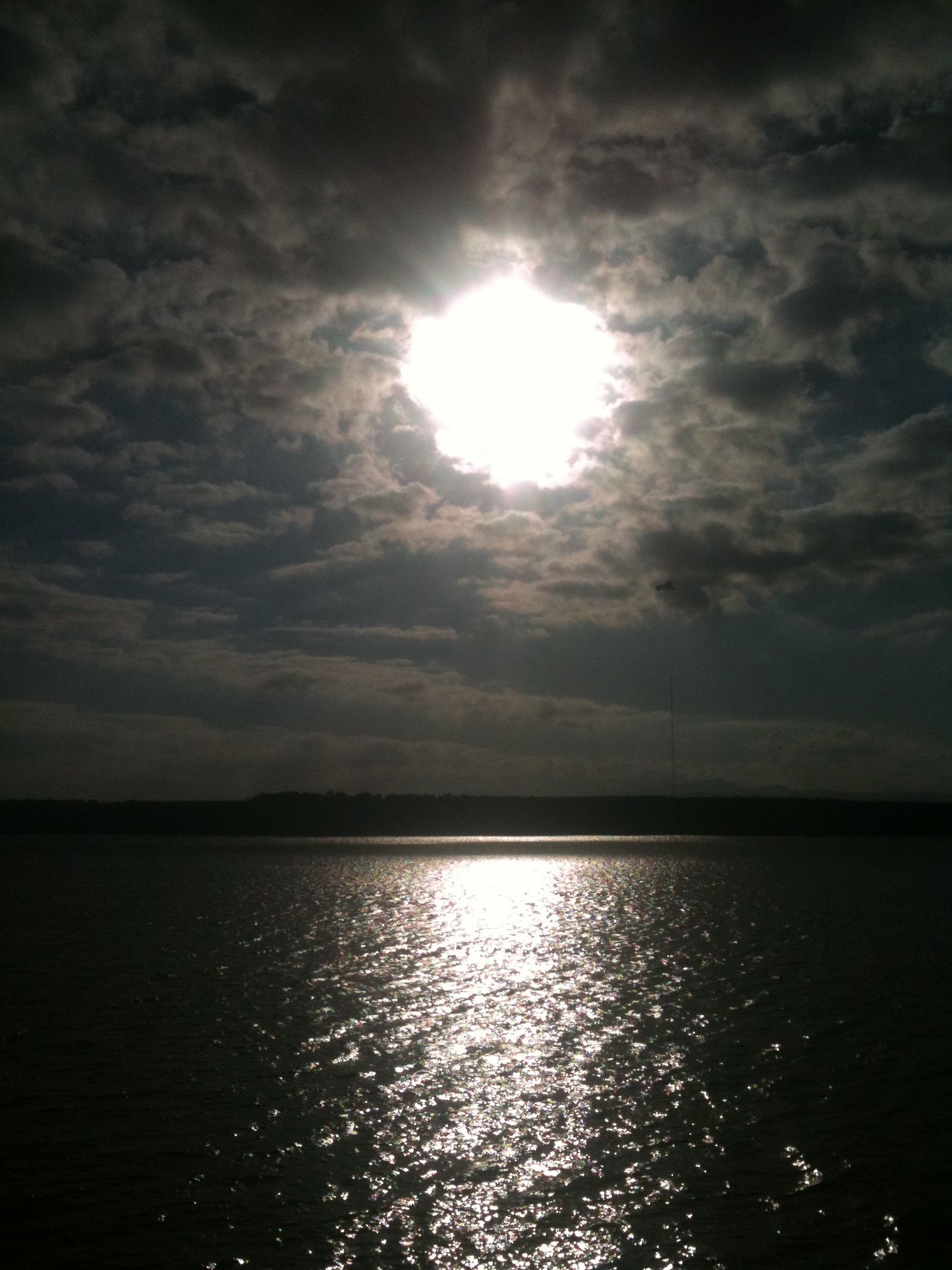 When something comes to an end

What Happens When We Sit in Circles

Is Good Listening the Next Mindfulness?

The Power of Your Personal Story

What Happens When We Sit in Circles